Skip to Main Content
It looks like you're using Internet Explorer 11 or older. This website works best with modern browsers such as the latest versions of Chrome, Firefox, Safari, and Edge. If you continue with this browser, you may see unexpected results.

This guide contains the nuts and bolts information about our library. Here is where you find out about our policies, assessment, history, and view the appropriate links for even more information.

December 2004  Free Snowflakes at the library!  Come and get a free snowflake to cut out!

Amnesty Days  Bring cans, bags, or boxes of food to the library and we'll forgive your fees, fines, and over dues.  The food goes to "Help and Hope" of Batesville.

Tricks and Treats.  Come to the front desk at the library and let us show you some tricks for navigating in Academic Search Premier.  Then we'll give you a treat!  How about a bag of M&M's or Starbursts? 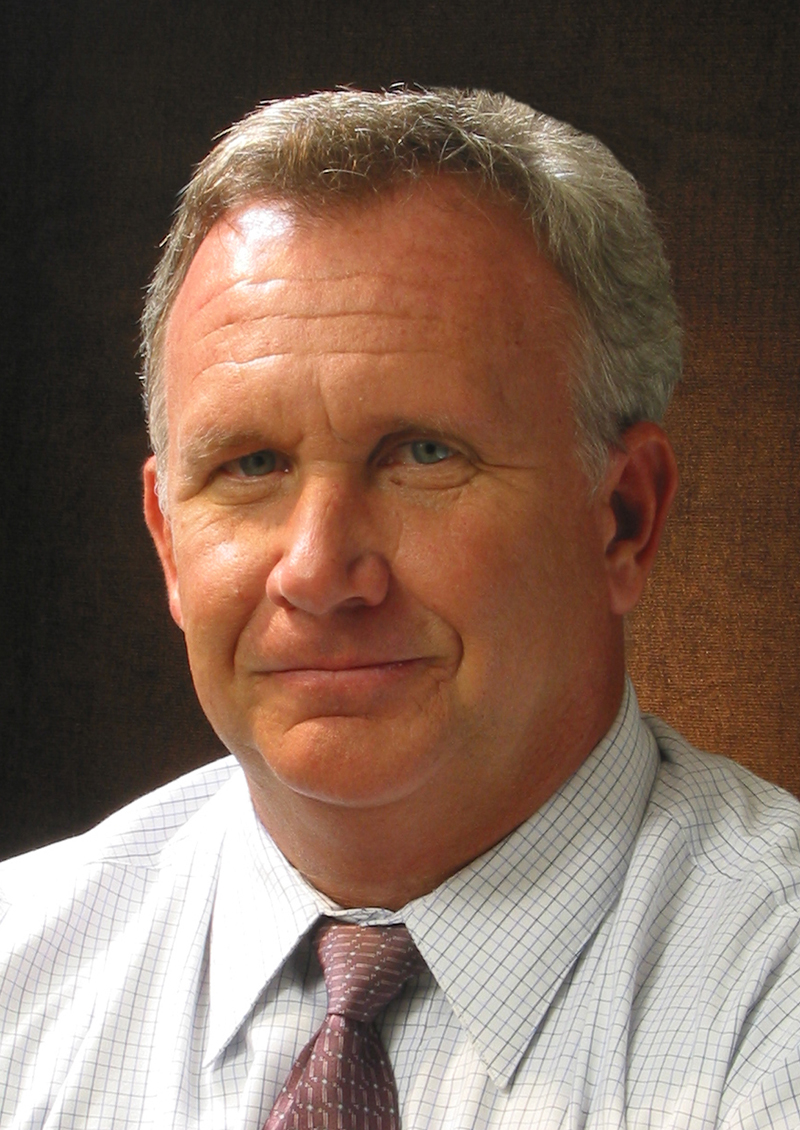 The two-CD collection of folk music released by the Lyon College Regional Studies Center last spring will be the focus of two upcoming episodes of the radio program “Arkansongs.” Sounds of the Ozark Folk contains more than two hours of live music from the 1963 Arkansas Folk Festival. The recordings were originally made by Dr. John Quincy Wolf Jr., and donated by his widow, Bess Millen Wolf, to the Regional Studies Center.

Amnesty Days until May 4th.  Bring us the food and books, and we'll forgive those overdue fines.  The food will go to "Help and Hope" of Batesville to feed those less fortunate than you.

"Lives of Quiet Desperation," and "Just Tuning My Air Guitar: Stories and Poems from the Arkansas Delta."  November 6

The library offers forgiveness of overdue fines and fees if you bring back the books and give us food for "Help and Hope."

Ms. Marjorie Seasholtz retired at the end of August this year.  The library hosted a reception in her honor on August 29th.  She worked at the library for 7 years and we wish her well on her retirement adventures with grandson Bryce and husband Chuck.

The library display this month features Dr. Dorothy Landis Gray.  Dr. Gray was professor of music at Lyon from 1946-1986.  She will be on campus during Home Coming October 21 and 22 and  will conduct an alumni choir for "The Kirkin O' the Tartans" on Sunday.  The displays have original 1946 programs  and  the student newspaper the Highlander, as well as many photos of the choirs, Landis, and the Lassies and Lads.  A contest was also held and a total of about 50 pounds of candy was given away to those students who could guess who the "mystery lady" was in the display cases. (Dorothy Landis Gray) 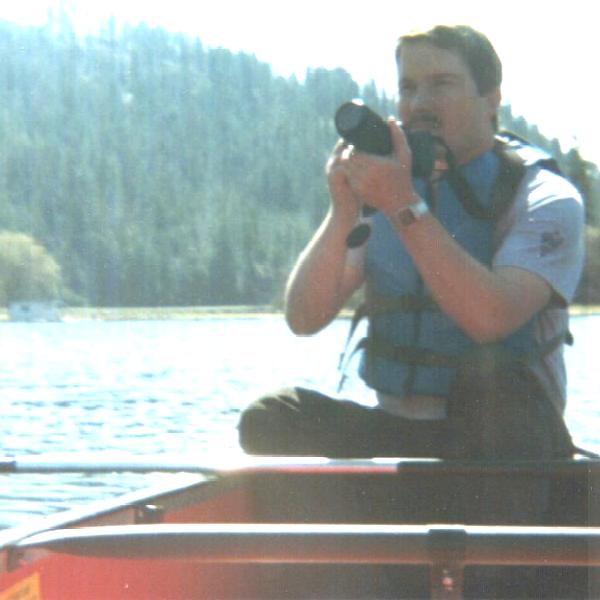 Dr. Thomas is an associate professor of biology at Lyon College, where he is also the campus representative to the Arkansas Space Grant Consortium. Before coming to Lyon College, Dr. Thomas helped to develop the life support systems for the International Space Station. He has also worked at summer programs at NASA's Ames and Kennedy Space Centers. Dr. Thomas actively pursues research in astrobiology, and is interested in all space missions that provide insight into the evolution and distribution of life in the Universe.

Dr. Beck presented life in Greece as Plato on August 31, at 4 p.m. at the Mabee Simpson  Library.

Three members of the Lyon community are pooling their talents for a unique art show designed to "Burn the Buddha."  On Sept. 11 at 7 p.m., the Mabee-Simpson Library will unveil the exhibit "Burning Buddha in Batesville." John Chiaromonte, Gary Harris, and Kenton Adler are the joint contributors, and the exhibit will run a month in the lobby of the library and is a form of micro art.

Dr. Lankford explores the ways ancient North Americans used the stars to create and inspire their stories and traditions.

Display Reading Lists for the holidays 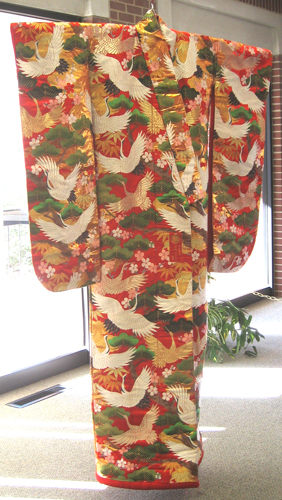 The Mabee-Simpson Library of Lyon College is displaying vintage wedding kimonos that are on loan from First Community Bank of Batesville, Arkansas.  Mr. Dale Cole, Chairman and Chief Executive Officer, purchased them from his friend, Harvey Bell who currently resides in Japan.  The gowns will be displayed until the end of January and the display is open to the public. Call 307-7444 for more information.

John Chiaromonte will be at the library on January 22, at 11 a.m. to open the micro exhibit “Beuys will be Beuys

The lecture is on February 27, Wednesday, at noon and is free and open to the public.

A good-bye reception was held for Deanna Devall at the Mabee-Simpson Library on May 1, at 4:30.  Deanna is leaving the library, moving, and getting married! 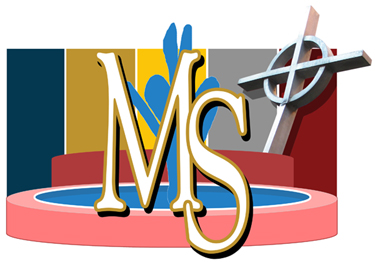 How Do I Login?

When off-campus, Lyon College faculty, staff, and students please use your Lyon user ID of: first.last@lyon.edu and your password to login.  You no longer have to use RDS to log in.  Find your browser, your web page, your database, search the database, and when the authentication screen pops up, use your student ID and password.  You only have to do this once a session.

Community members who have purchased a card can use the databases in the library building but not remotely.

Having issues logging in?  Clear your cache (CTRL + SHIFT + DEL) and try again.

If you have problems accessing the databases please call Lyon support at:  870-307-7555 or contact support@lyon.edu.